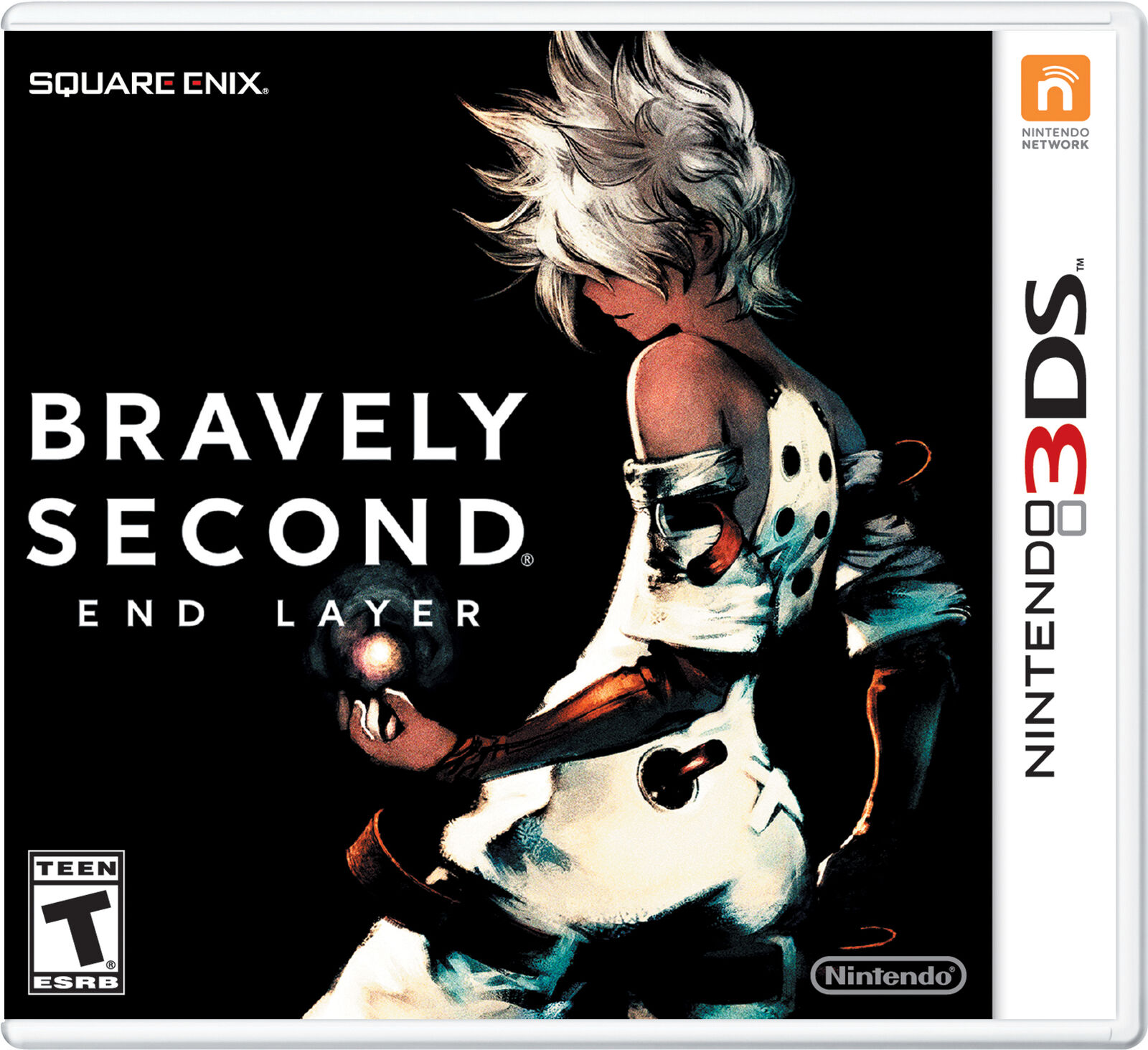 Steel yourself for the next evolution of the series that reinvented turn-based RPGs – the successor to Square Enix's Bravely Default™ game!

In this standalone adventure, Agn s Oblige has been imprisoned, and as a knight in her service, it's up to the hero, Yew, to save her! Form the ultimate team and strategy, then risk it all in this fast, fresh RPG.

The innovative Brave and Default battle system is back and deeper than ever. Balance risk and reward in turn-based battles: characters can make multiple moves in one turn, but then they may be unable to move for a while. Win a battle in a single turn and you can instantly start a more difficult encounter to earn better rewards. Level up characters and jobs quickly, but be careful – defeat means losing anything earned along the way. Select from 30 jobs and over 300 skills and abilities to customize each party member in the most strategic manner. The more you learn, the more tactics you'll wield.

Now go forth! Defy the mysterious Kaiser and face down his army before it's too late!

**Use Parental Controls to restrict 3D mode for children 6 and under.